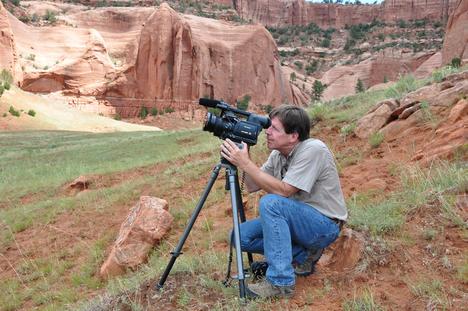 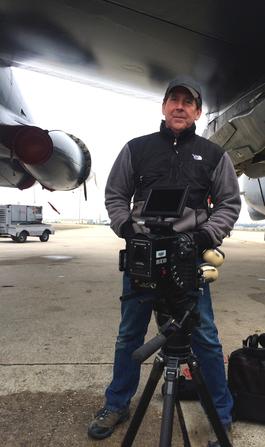 ​​​Dale Kruzic grew up in the San Francisco Bay Area and completed his film and television studies at San Francisco State University, where he received a BA degree in Broadcast Communication Arts.   He was the originator and executive producer for the nationally acclaimed PBS cultural affairs series COLORES!, which has become a mainstay of New Mexico's educational resources. He was also executive producer and editor for the George F. Peabody award and national Emmy-winning documentary "Surviving Columbus."

Kruzic is currently an independent producer/director and videographer/editor. His documentary productions have taken him around the world, and include a wide variety of subject matter, ranging from social and environmental issues to science and cultural topics.

​​​​​​Kruzic Productions is a full service video production company that specializes in the development of documentary, informational, and instructional programs that reach both broadcast and webcast viewers. Our company works one-on-one with every customer to assure that their stories and visions have the intended impact on their target audience.